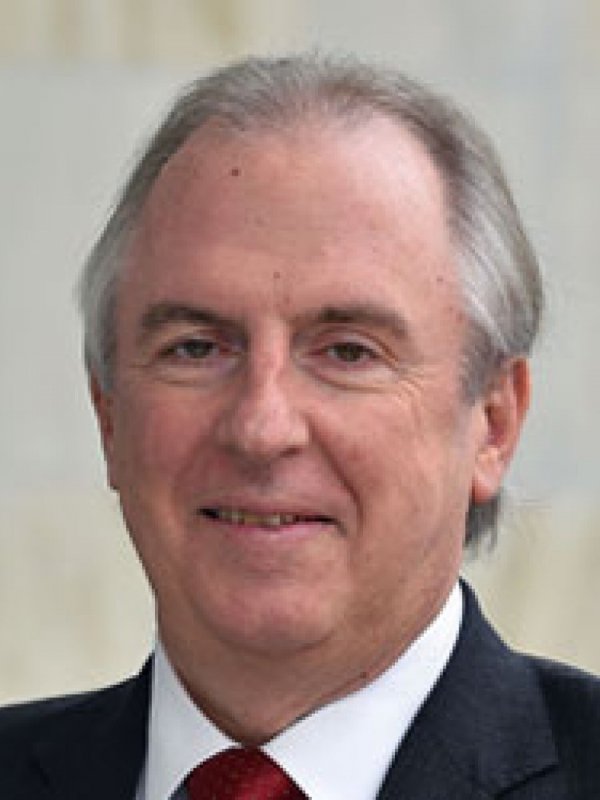 Principal and Chief Executive, finlay consulting, and principal of the law firm R.A. Finlay, Lawyer, from August 1997 to date.

Solicitor and Partner, Corrs Chambers Westgarth (and its predecessors) from September 1976 to August 1997

Independent Chairman of WestConnex Group, the concession company building the largest metropolitan road upgrade and tollway in Australia, with costs exceeding AUD$18 billion, 51% of which was recently sold by the NSW Government to the private sector (September 2018 to date and continuing)

Independent Chair of Sydney Light Rail Advisory Board responsible for providing advice and recommendations to the NSW Minister for Transport for the $2.9bn Project (from December 2013 to date and continuing)

Foundation member, Executive Board Member and Secretary of DRBF Region 3 Inc (formerly DRBA), and actively involved in promoting the use of DRBs and DABs in major projects in Australasia (from 2003 to date and continuing).

Australian Honours:  Member of the Order of Australia (AM) awarded by the Australian Government in June 2015 for “For significant service to the law, particularly in the area of dispute resolution, through public infrastructure advisory roles, and to the sport of Baseball”.