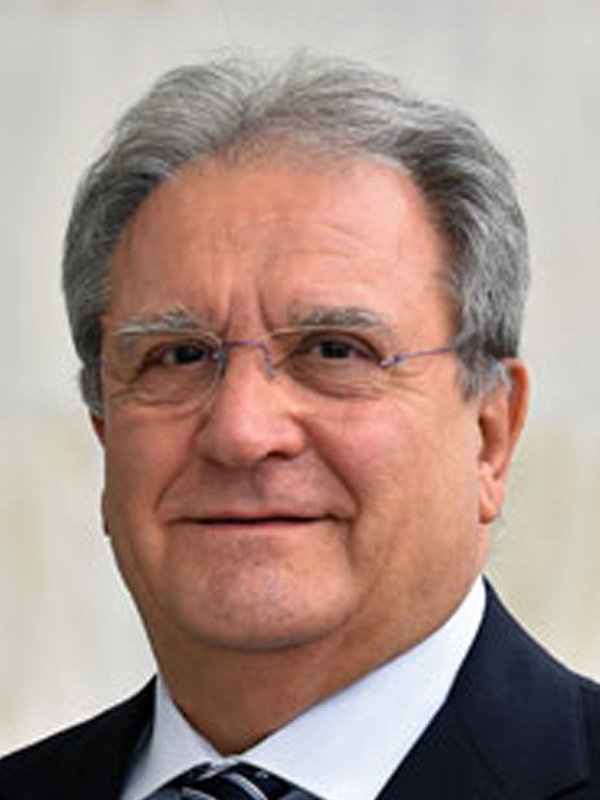 A world sports administrator, holding various high-ranking positions, most notably as president of the World Baseball Softball Confederation. He is married to Giovanna, and the couple have a son who graduated in law.

Riccardo Fraccari was elected first-ever president of the World Baseball Softball Confederation – the world governing body for baseball and softball — in 2014. He led WBSC’s successful bid for baseball and softball’s inclusion at the Olympic Games Tokyo 2020, fulfilling one of the major components in his election manifesto. He has served in 7 Olympic Games as a baseball official.

In 2015 under Fraccari, the WBSC launched a new top-tier Baseball World Cup property PREMIER12®, which generated $131 million in brand exposure, No. 1 TV ratings in the host countries (Japan and Taiwan) and broke social media records for an international baseball tournament.

Fraccari led WBSC negotiations for a multi-year, multi-million-dollar agreement with USA’s Major League Baseball (MLB) for the ongoing operation and sanctioning of the World Baseball Classic and the inclusion of a qualification system that incorporates 12 additional National Teams, extending the WBC platform to 28 of WBSC’s Member Federations.

He also focused IBAF’s efforts on strengthening collaborations with the preeminent professional baseball leagues of the world, introducing new legislation before the 2011 IBAF Congress to add a new membership category for these prestigious entities to fall under the umbrella of the IBAF.

The IBAF, under Fraccari, established a Baseball World Cup for the Under-12 youth category in 2011, and the large success of the inaugural championship has quickly raised its profile within the IBAF tournament structure and has reinforced a commitment to youth and baseball’s short- and long-term international expansion.

Fraccari also dedicates his time to serve on or chair other executive boards in world sport, including such roles as Secretary General of the Association of IOC Recognised International Sport Federations (ARISF) and International Relations for the Italian National Olympic Committee. In April 2015 in Sochi, Russia, Fraccari was elected to the Global Association of International Sports Federations (GAISF) Council. He is also an advisory board member of the global sports think tank, Doha GOALS.

Fraccari began his career in sports leadership with the Italian Baseball Softball Federation in 1985 and served as the national federation’s president from 2001-2016.